Our body is made up of a trillion of cells, and all of them contain DNA. These cells replicate and form an identical copy when they divide. This is a continuous process in which older cells die, and new ones develop to replace them. Mutations take place when there is an error in the replication of cells. They can potentially cause cancer in any part of the body. Cancer that begins in the lung is known as lung cancer.

Lung Cancer and Its Common Symptoms

In any case, lung cancer can cause several symptoms. The main symptom is shortness of breath due to a blockage of airways or fluid accumulation around the lungs.

The second major symptom is coughing up blood. Sometimes, severe coughing with lung cancer can cause bleeding in the airways.

There are different stages for both main branches of lung cancers according to how much cancer is spread. The chances of treatment increase when lung cancer is diagnosed at an early stage. Diagnosis can be achieved by specific tests such as imaging tests or sputum cytology. 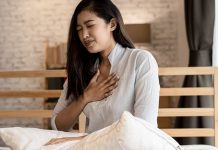 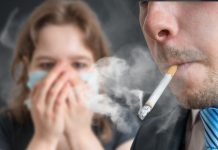