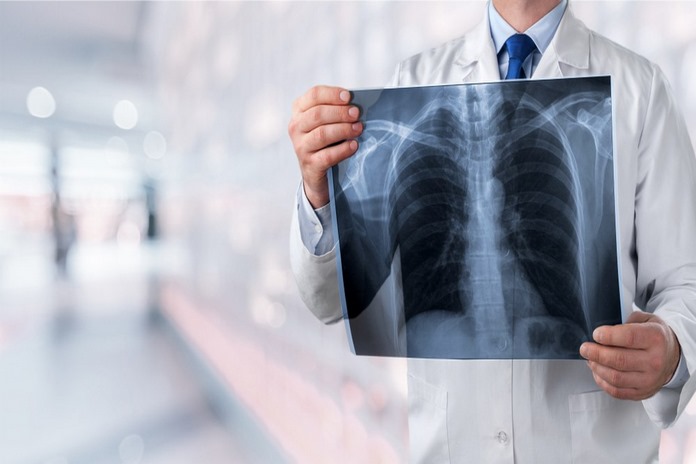 The lungs are one of the most critical organs that keep us alive along with the heart. If one of those stops functioning, that means instant death. As such, a tumor in one of these organs and obstructing their functions is often dangerous, especially if we’re talking about cancer.

In this article, we’re exploring the most important signs and symptoms of lung cancer.

Worsening cough: Cough is one of the main symptoms of lung cancer as the lungs’ oxygenation function is obstructed by the tumor. As it grows further, the cough becomes worse and starts becoming a daily problem, sometimes bringing out blood as well. In these cases, coughing is meant to clear the airways from any debris or obstruction. What the body is doing is perceiving cancer and trying to clear it out. Thus, cough symptoms are much more common if cancer is located in the central parts of the lungs, where the airways are located.
Cough is also a common symptom in other respiratory diseases, and most of them are benign. However, you need to pay special attention to cough when it lasts for more than 8 weeks. This is a chronic cough, and it is not usual in respiratory infections or the flu.