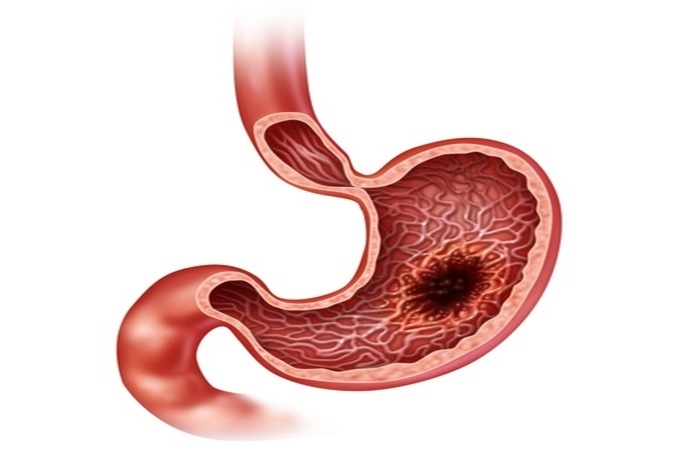 Cancers of the stomach are known for their painful nature. However, pain is not one of the early warning signs in most people with stomach cancer. According to Dr. Umut Sarpel, an associate professor and surgical oncologist – the most common symptom in the early stages is that there is none.

It is common for people to worry about stomach cancer when they have stomach aches. However the cancer is not among the most common, and stomach aches or pain are not usually related to cancer.”

So what is the prevalence of this? A report from the American Cancer Society notes that one out of every 111 adults experience stomach (gastric) cancer in their lifetimes, a disease that is more common in men. The risk for developing the disease increases as a person gets older.

It is not common for stomach cancer to run in families. Gastric cancer most often results from random mutations in DNA. Doctors say testing for a super-rare genetic mutation is not recommended unless your family has a lot of history with the disease.

Which are the most important things to watch out for? The following symptoms.

Stomach cancer is often silent at the early stages of onset and progresses gradually over the years. After disease progression – the primary and most common symptoms of gastric cancer include;

Blood in your stool or vomit

Both ulcerative colitis and Crohn’s disease (commonly known as inflammatory bowel syndrome) can cause blood in the stools – but bloody stools are also a common sign of stomach cancer.

A GI doctor should be consulted if you notice blood in your poop or vomit, Dr. Sarpel says. The blood in your stool will look maroon or tarry black if the bleeding is caused by cancer. This color of vomit or stools is because many enzymes produced by gastric cancer cells act on them. She further explains that due to partial digestion – the blood in vomit can appear bright red, and its texture will be like “coffee grounds”.