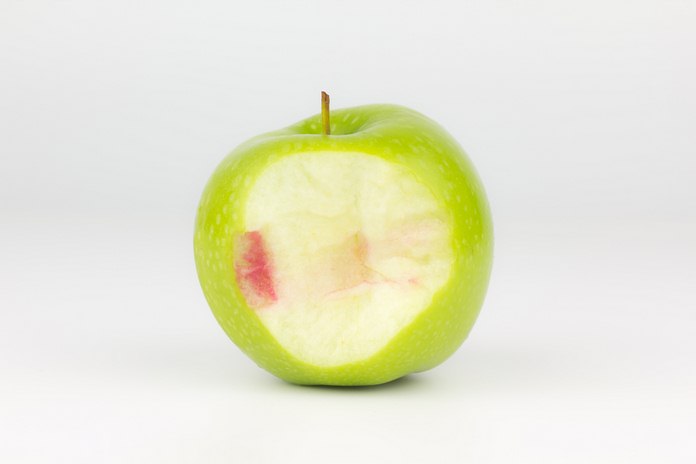 Gingivitis involves inflammation, redness, and sometimes swelling of the gums and gum lines. This occurs commonly on the teeth due to several reasons that may include build up of a plaque film, accumulation of bacteria, fungi, or other pathogens, and poor oral habits. It can be as a consequence of all these factors combined, in certain serious cases.

Gingivitis is a form of periodontal disease that is non-destructive but can progress to periodontitis (inflammation of the mouth and other structures) if left untreated for a long period of time. Periodontitis is one of the most troublesome and severe complications of gingivitis which can eventually lead to tooth loss.

Patients with gingivitis recovers in a majority of cases with good oral hygiene practices, using over the counter medicines, herbal supplements and adopting other gum-healthy habits such as more regular and sustained brushing and flossing. The antiseptic mouthwash will help, too. In some cases, due to its mild signs and symptoms, patients may not be aware of having this condition. No matter how small the inflammation is, this oral condition should be taken seriously to prevent periodontitis or other complications.

Many forms of gingivitis are mild and will have no clear signs and symptoms. It may be due in part to common home remedies, food, and even to the routine use of toothpaste which contains antimicrobial ingredients. If it occurs, however, the problem can be easily found and handled before it becomes severe or progress to cause deadly complications like periodontitis. Here’s what one should look for;

The first and most common symptom of gingival inflammation in most cases is the redness of your gums and surrounding tissues. Nevertheless, since most inflammatory gum diseases usually begin with inflammation and mild swelling along the lines of the gum, it is difficult to differentiate whether it is caused by gingivitis or some other infection.

Look for the dark red, swollen gums in the mirror and treat it as gingivitis. You can use some of the effective treatments and home remedies that we’ll explain in the treatment section. If this remains untreated, seek expert advice from your doctor or dentist.