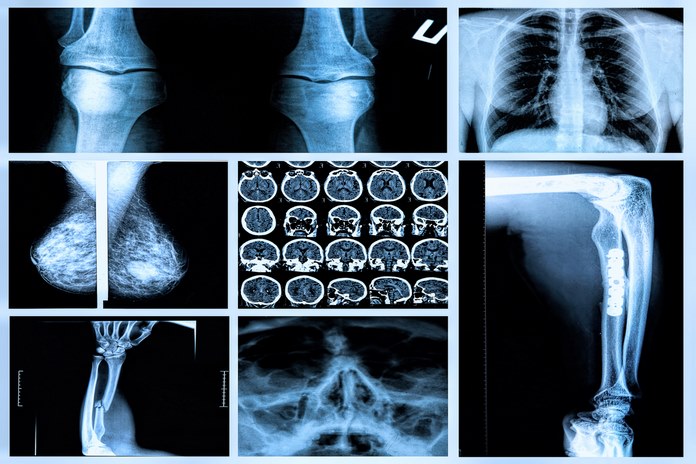 Bone cancer is a rare type of cancer making only 0.2% of all the cancers. Bone cancer can start in any bone, but usually it starts in long bones which includes those of arms, legs and pelvis.

Bone cancer can be defined as the mutations which cause the bone cells to divide rapidly in an uncontrolled manner which, results in the formation of metastasis tumor.

Bones are an essential framework inside our body which keeps everything in shape and at a place. The adult human body is composed of 206 bones in total. The most basic structure of bone includes the outer layer of the bone which is very hard and strong. This layer is called cortical bone. Inside the cortical bone, there is a spongy structure which is termed as trabecular bone. These two layers are surrounded by a connective tissue termed as periosteum. (1)

Bones are composed of two types of cells osteoclast and osteoblast. Like all the other types of cells in the body, bone cells are continuously dividing. The cells, known as osteoclast eat up the old bones whereas, the cell osteoblast makes the new bones. Any mutation in these cells can cause cancer.

Although primary bone cancer is rare, but it mostly affects children because their bones are growing. Osteosarcoma is the most common type of cancer people are diagnosed with. The Chinese people living in Hawaii have the highest rate of bone cancer diagnosis among the world.

The reason behind the development of bone cancer is still unknown, but doctors believe that some factors might cause or trigger bone cancer. (2)

Some basic causes behind bone cancer include: