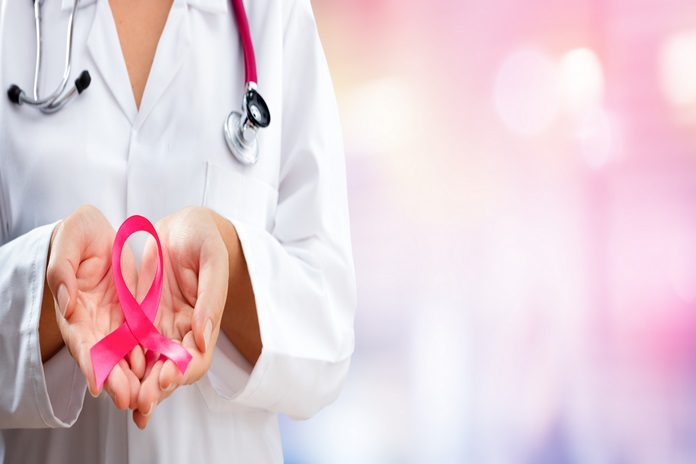 A precise way to define breast cancer is the swift, unrestricted, nonscheduled progression of the cell which are different in shape and orientation from normal breast cells. Because of the rapid division, the cancer cells remain immature, which causes more mutations in the gene which further accelerate the cell division. (1)

In female, breast serves as the milk producing gland of the human body, whereas in male, breast performs no important function. Three types of tissues make up the breast i.e. connective tissues, ducts and lobules. The inside of the breast contains ducts and lobules. Lobules are responsible for the production of milk, whereas ducts are the channels which transport this milk to the opening. In order to keep the structure intact these glandular tissues are surrounded by connective tissues which binds everything together. According to a survey 70-80% of all breast cancer starts in the duct.