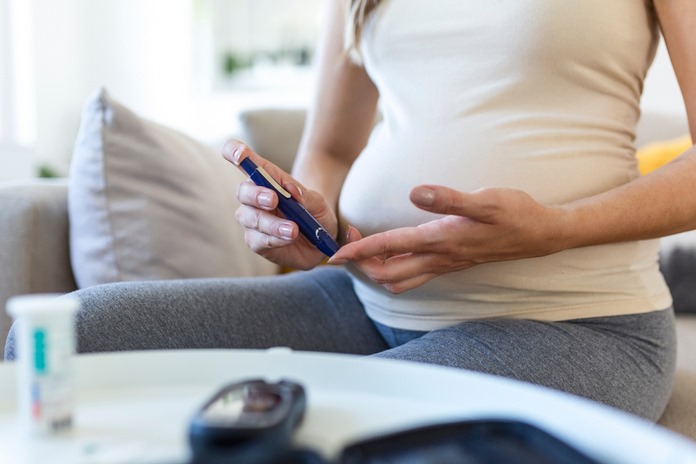 1 The signs and symptoms of gestational diabetes

Gestational diabetes is caused by the hormones produced by the placenta. These hormones block the action of insulin in the body. As a result, the blood sugar levels become high.

Excessive thirst (dryness of mouth) is one of the most common symptoms of gestational diabetes. Other symptoms include fatigue, blurred vision, and increased urination. Gestational diabetes can lead to serious health problems for both the mother and baby if it is not treated.

If you are experiencing excessive thirst during pregnancy, see your doctor right away.