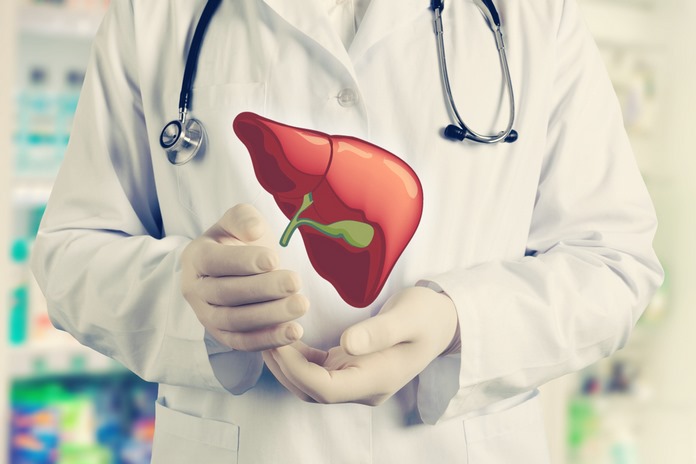 The liver It is almost the size of a football and is present just below the rib cage – on the right side of the abdomen. It is one of the major and essential organs that does hundreds of tasks for the body – including energy storage, maintaining metabolism, production of proteins and enzymes, and detoxification of waste products. It helps the body digest the food (particularly fatty foods) and convert it into energy and then eventually store the energy for future use. It also plays a major role in filtering toxic products out of the blood.

Liver disease refers to a generalized term, meaning any condition that affects your normal liver function. Several liver conditions might arise secondary to trauma to the liver cells. Several factors that cause damage to the organ include alcohol abuse, blunt trauma, over medication, toxins, obesity, and viral infections. With the progression of time, the factors that cause damage to the liver can lead to liver failure or scarring of liver tissues (also called liver cirrhosis). Cirrhosis is the most dangerous form of liver disease which leads to deleterious consequences for human health. An early diagnosis and accurate treatment might give the liver proper time to heal. It does numerous things to keep the overall health intact by turning nutrients from food into substances that our body needs. So whenever the liver suffers any compromise, there are obvious effects on the whole body.

Moreover, a variety of factors and substances can lead to serious liver disease. In medical terms, liver disease refers to any malfunctions of the liver that causes illness. The loss of normal function of the liver can lead to potential damage to the body and several health complications. Liver disease, also known as hepatic disease, arises due to any injury or damage to the liver organ. The term liver disease is quite extensive that encounters all the possible problems that might cause the liver to perform abnormally from its designated functions. Normally, the liver shows a decrease in function when there is almost more than three quarters or 75% damage or injury to its cells. Liver is not only a solid organ, but it is also known as a gland because it secretes and produces bile, which important for the emulsification of fats.

The liver is present in the upper portion of the abdomen and the rib cage protects it. It has two major lobes that further consist of tiny lobules. The blood supply to liver cells comes from two different sources. The portal vein transports nutrients from the spleen and intestine while the hepatic artery provides oxygenated blood coming from the heart. The typical function of the veins is to supply blood from the body tissues to the heart, but the portal vein makes the chemicals and nutrients from the digestive tract to go through the liver first for filtration and processing before entering the blood circulation. Liver cells efficiently run the body activities by producing glycogen, proteins, and cholesterol by using the proteins and chemicals required for the production coming via the portal vein. Liver disease does not always lead to noticeable symptoms and signs, especially in the early stages. The signs and symptoms start showing up when three quarters of the liver tissues suffer damage. Some of the common symptoms include:

Jaundice is the most common indicator of any liver disease and abnormality in the liver function. Bilirubin is a constituent pigment of bile, which imparts the bile its key reddish-yellow color. When the liver suffers from serious damage, then it is not able to remove additional bilirubin from the blood. Jaundice itself is not a disease, but a combination of symptoms such as darkening of the urine and yellowing of the eyes and skin. Itchy skin

The abnormal function of the liver does not metabolize the protein correctly which leads to the buildup of ammonia, a product of protein metabolism. The ammonia builds up in the skin causes itchy skin and irritates the patient. 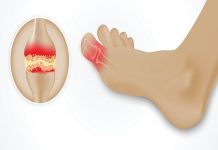 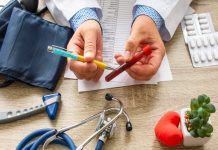 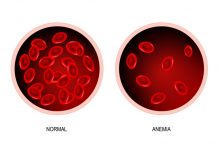 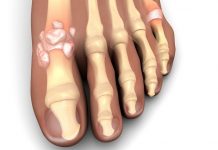 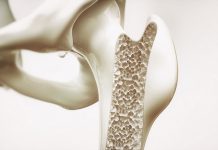 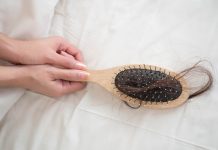 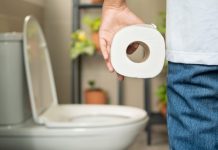 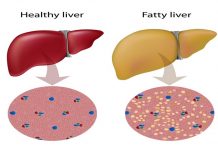 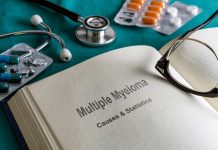 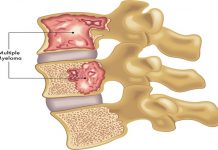 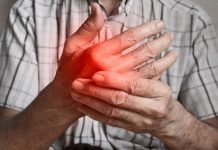 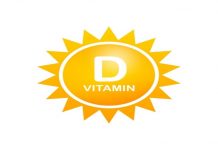 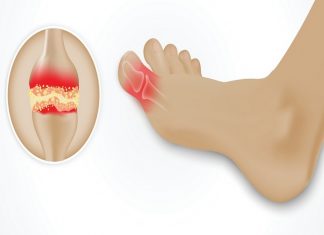 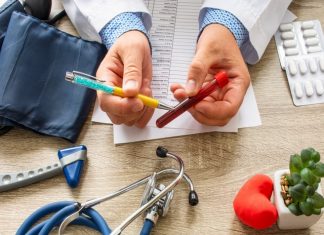 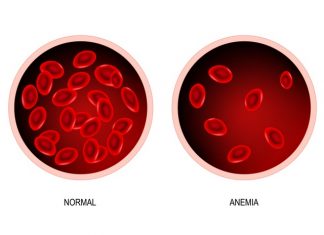 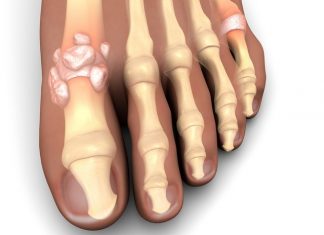