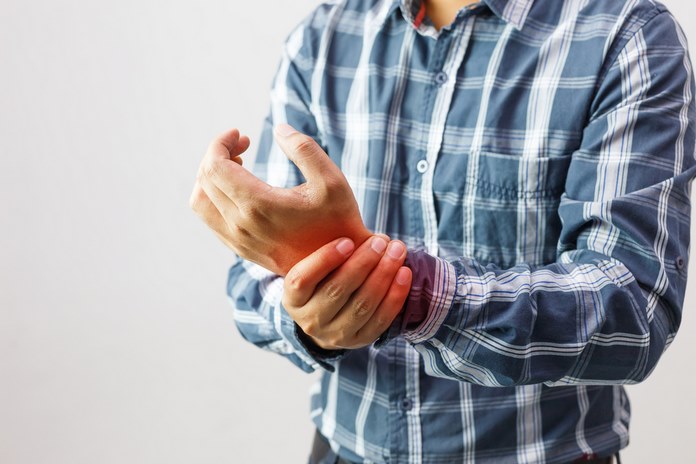 According to the NIH (National Institutes of Health), around 1.3 million adults in the United States have RA. Women are three times more likely than men to be affected by the disease. RA most often begins between the ages of 40 and 60, but it can occur at any age. People with rheumatoid arthritis often experience symptoms such as;

Pain in more than one joint

The most common and deblitating symptom of rheumatoid arthritis is chronic pain, which can range from mild to severe. It can be felt in any part of the body, but is most often felt in the hands, wrists, feet, and ankles.

There are many different treatments for rheumatoid arthritis pain. Some people find relief with over-the-counter medications such as ibuprofen or acetaminophen. Others may need prescription medications, such as NSAIDs (nonsteroidal anti-inflammatory drugs), DMARDs (disease-modifying antirheumatic drugs), or biologics.