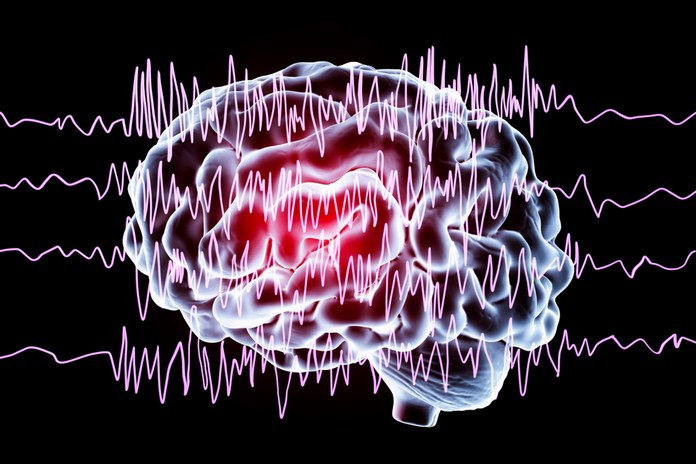 A seizure is defined as a sudden change in behavior due to an abnormal electrical discharge in the brain. Seizures can be classified by their cause, duration, and type of movement or behavior they produce. There are many different types of seizures, with the most common being convulsive or grand mal seizures. These types of seizures involve a loss of consciousness and muscle control. Seizures can also be non-convulsive and may only produce changes in behavior, such as staring blankly or making random movements.

Seizures can have many different causes, including epilepsy, high grade fever, head injuries, stroke, brain tumors, and Alzheimer’s disease. They can also be caused by drug or alcohol abuse, withdrawal from certain medications, or reactions to certain drugs. According to the Epilepsy Foundation, more than 3 million people in the United States live with epilepsy and seizures. 1 in 26 people in the United States will develop a condition that causes seizures at some point in their lifetime. Every year, 200,000 new cases of epilepsy are diagnosed.3

1Seizures can cause a variety of symptoms, including;

When a person has a seizure, it can be a confusing and frightening experience, not only for the person experiencing the seizure, but also for those who witness it. Seizures can cause a temporary loss of consciousness and muscle control, and can vary in intensity from mild to severe.

During a seizure, it is important to stay calm and ensure that the person experiencing the seizure does not hurt themselves. If you are with someone who is having a seizure, try to guide them gently to the ground and clear away any nearby objects that they could injure themselves on. Do not attempt to restrain them or insert anything into their mouth. Once the seizure has passed, the person may be confused and disoriented for a short period of time.