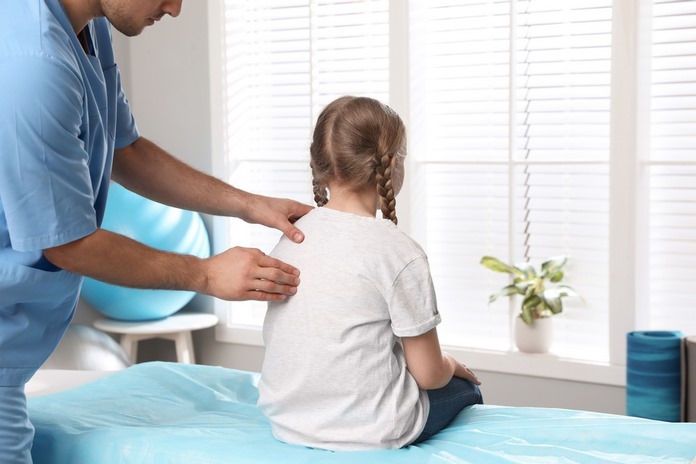 Scoliosis is characterized by some hallmark signs such as an abnormal, sideways curvature of the spine and uneven shoulders. The spine typically curves to the right or left, but in rare cases, it may curve in both directions. Scoliosis can occur at any age. However, studies have shown that it is most commonly diagnosed in adolescents between the ages of 10 and 15.

Depending on the degree of curvature, scoliosis can be mild or severe. In mild cases, the spine may be curved up to 20 degrees. In moderate cases, the curve is between 20 and 40 degrees.

1There are several symptoms of scoliosis, but the most common is back pain. Other symptoms include

Pain is the most common symptom people with scoliosis describe to their doctor. About 65 to 70 percent of people with scoliosis have back pain, according to the Scoliosis Research Society. The pain is caused by the abnormal curve of the spine, which puts pressure on the muscles and nerves. The pain can be mild or severe and can get worse with time. Treatment for scoliosis pain usually includes wearing a back brace or having surgery to correct the curve.